Stipendia’s month of fundraising and sponsorship!

It’s been a busy few months for the team at Stipendia. We’ve been hard at work keeping up with new laws and legislations and in between all that, we’ve been participating in various charity events and sponsorships. So we’re publishing a small blog update to keep you informed as to what’s been happening in the […] 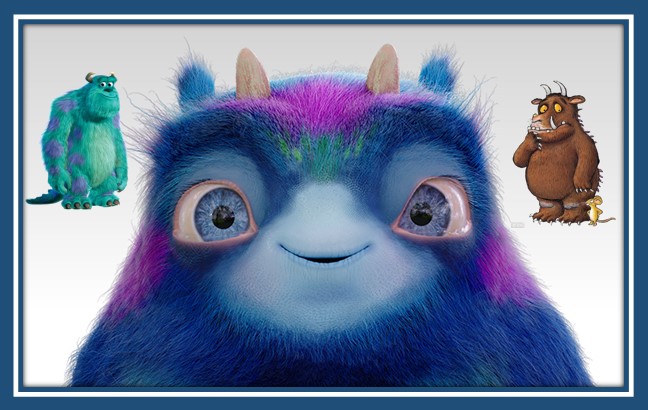 A 10 foot multi-coloured monster might not be the first thing that comes to mind when employers think about workplace pensions, however today, The Department for Work and Pensions have introduced ‘Workie’. The large furry character unmistakably resembles a cross between the Gruffalo and Monsters Inc’s Sulley and represents a physical embodiment of Workplace […]

Posted on February 13, 2015 by Stipendia Office

It’s that time of year again! The Beverley 10km run is 86 days away and after a few technical difficulties with registration, all 1550 places have been filled. Sunday 10th May is certainly looking to host a memorable race for participants, spectators and the town as a whole! In its 22nd year, the race starts outside […]

The last leap year took place in 2012. The world gets to experience February 29th every 4 years and will come again in 2016. However, not wanting to be outdone, 2015 features a quirk of its own and can be known as a ‘Payroll Leap Year’. If you are a salaried worker and get paid […]

Posted on January 8, 2015 by Stipendia Office

Another year has been and gone; 2014 was a year of the Commonwealth Games in Scotland, the release of the iWatch, the Scottish referendum, and who can forget – Flappy Bird being removed from the App store. So with that in mind, we thought it would be good to take a look back at what […]

Posted on December 19, 2014 by Stipendia Office

Through Stipendia social media, we’ve kept you up to date with any major changes in the supermarket industry as we believe it’s a sector that can have a huge impact on British consumers. This year we’ve seen Tesco suffer arguably the most disastrous 6 months in its 95 year history and the battle of the […]

Posted on December 11, 2014 by Stipendia Office

George Osborne presented the 2014 Autumn Statement from the House of Commons last week. There were many new policies and changes announced as well as information on growth and borrowing forecasts. We thought it’d be helpful to give you the top points from the event below.   1) Stamp Duty   Previously, you would have […]

Posted on December 4, 2014 by Stipendia Office

The Christmas holidays are fast approaching and we’re very busy here at Stipendia preparing for our clients. As we’re due to close soon for the Christmas period, we thought it best to remind you of the upcoming deadlines with HMRC. 19 December PAYE cheque payments for month ended 5 December to HMRC (22 December for […]

Posted on November 27, 2014 by Stipendia Office

It was reported last week that the average full-time pay gap between men and women is at its narrowest since comparative records began in 1997. The difference currently stands 9.4%, which is down from 10% a year earlier. We’ve got plenty of information on this topic below for you.   Background The 9.4% gender pay […]

Posted on November 20, 2014 by Stipendia Office

It was recently announced that HM Revenue and Customs has published a Tax Information and Impact Note (TIIN), providing information about the introduction of the voluntary Class 3A National Insurance Contributions. This new system will allow pensioners and those reaching State Pension age before 6th April 2016 the opportunity to improve their retirement income by […]